Improvising on Bach is as playing a trick on the theories of Bohr, Einstein or Hawkins. Say Bach and you say ‘perfection of music’, no changes needed/Bach’s music is perfect, complete and needs no changes. Anyway, that was the general thinking … Improvising on Bach’s music was for several years in the back of my mind, like a dormant volcano. But before coming out with this/But before I would take Bach’s music and use it to create music with freedom, one must master Bach’s music to the letter. Bach’s idiom was thé source of inspiration to combine contemporary idioms to music of more than 300 years. The result : a varied programme , taking Bach’s music in unexpected directions. Unraveling The Prelude in c, only the chord structure remains, constructing something else … a bit similar to combining a classified baroque façade with a modern building. The Choral from the ‘Matthäus-Passion’ becomes a nostalgic “song”, the Badinerie turns into Balkan music, a Minuet gets an Argentinian touch and a Gique is like an Irish Jig on a diatonic accordion. Briefly, Bach’s oeuvre is the starting point, the improvisations are like X-rays, they reveal the core of Bach’s greatness. 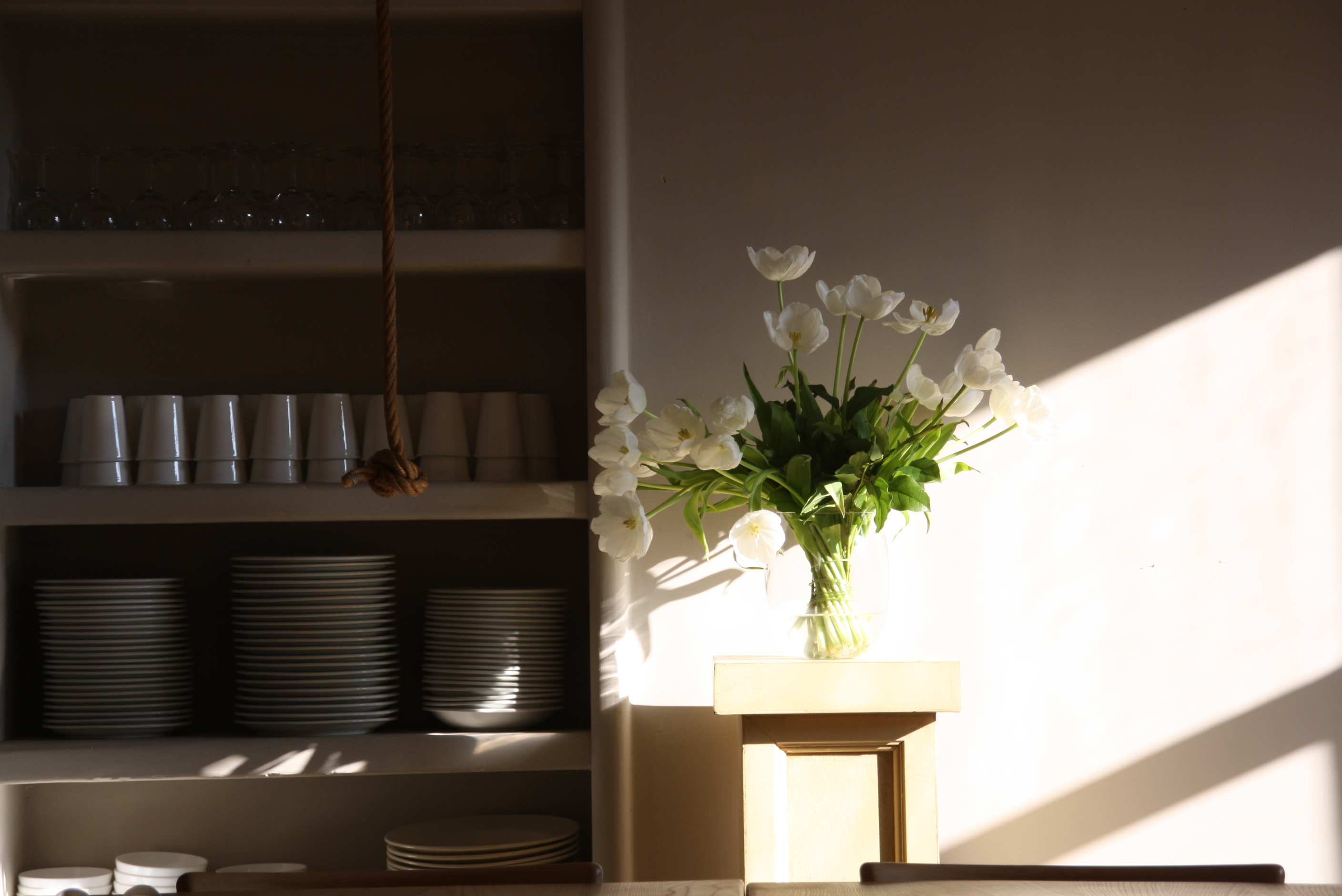